Using a Dervish to solo Darkrime Delves with a 33% IMS as personal cons, and take other people with you for profit. 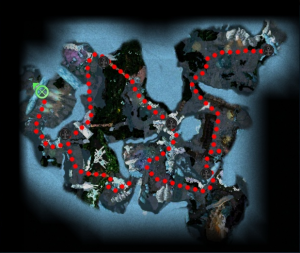 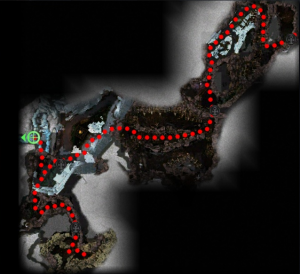 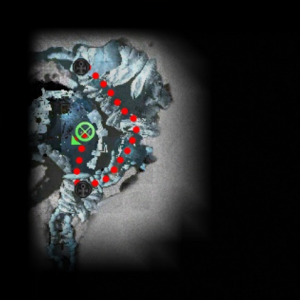