This build is designed to kill up to 72 Margonites in ~5 minutes, using the particular setup of the quest "Battle of Turai's Procession". It uses four heroes, placed far away from the action so as to not take any drops but still supporting the player, using Shadow of Haste-based long-range buff placement. This farm takes place in the aforementioned Turai's Procession, in Hard mode. 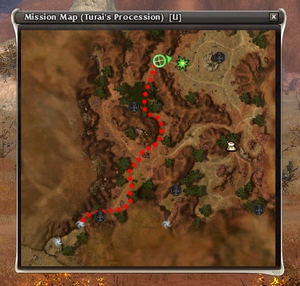 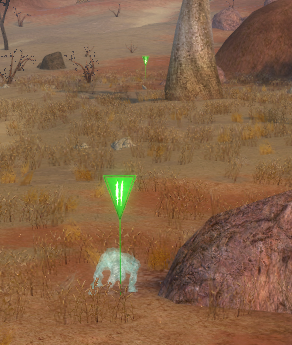