The MQSC (Mount Qinkai Speed Clear) build uses teams of spirits, smiters, tanks and a finisher in combination with a runner in order to farm Luxon faction at Mount Qinkai in Hard Mode from Aspenwood Gate. Faction rewards can come anywhere from 9.5k-11k per run and averages 7-15 minutes (current best run is 5 minutes). MQSC allows you to earn an average of 40,000-70,000 Luxon Faction per hour. 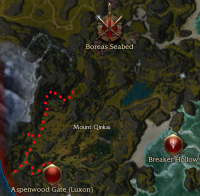 The finisher can be one of 3 professions: 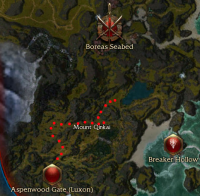 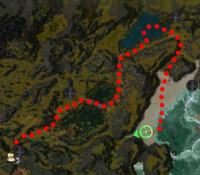